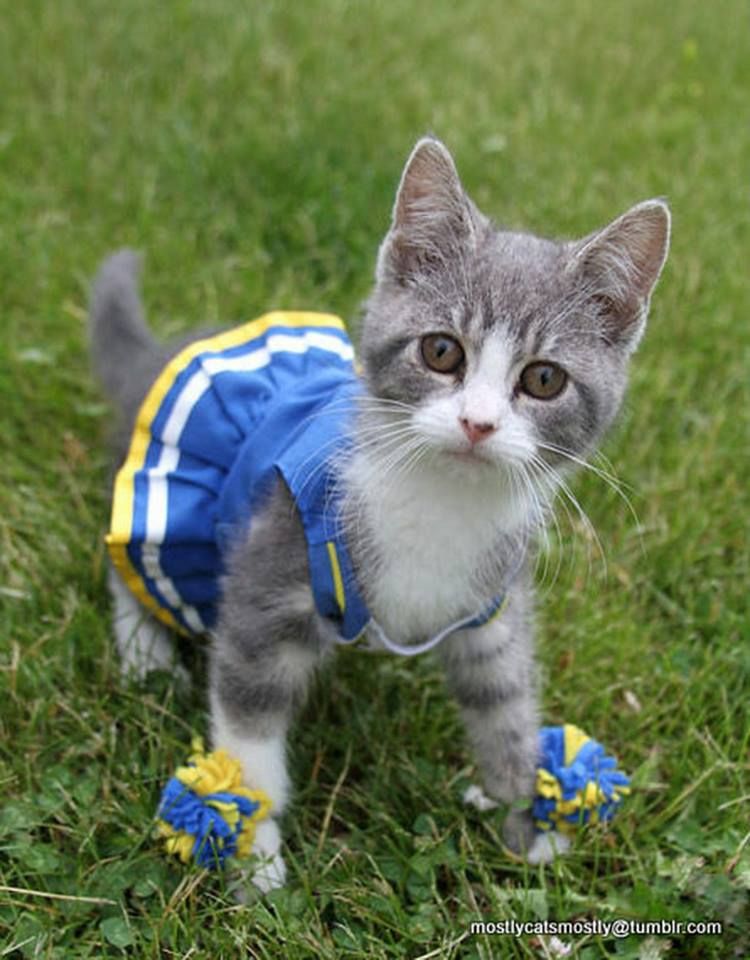 Hi Jonathan, A friend said, “rooting for you”, to me to cheer me up. Q: How genuine are people usually when they use “rooting for you” to cheer others up? Should I take it as a polite way to end the conversation, or are they telling you they will stand […] 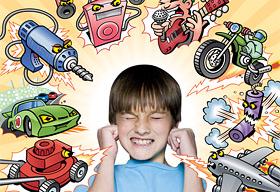 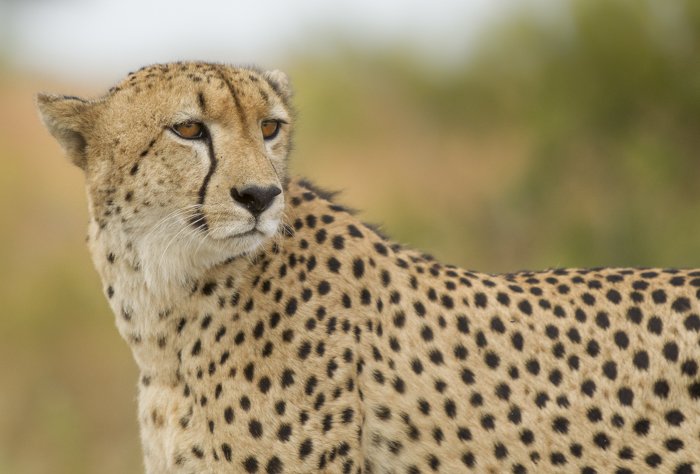 One of the confusing things about KK is the ‘.’ under a sound symbol. What does it mean? We learn that words are broken into syllables, and each syllable must have one vowel sound. There are words in English in which we can make a consonant sound immediately after another […] 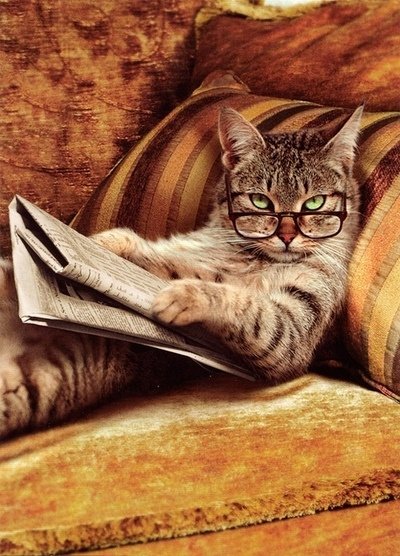 Hi Jonathan, In the second paragraph [of the article from last week’s class], does the phrase “cognitive benefits” in the second line mean that the benefits are felt and real? The word you’re thinking of is “tangible”. This is one of those cases in which knowing the Latin roots helps […]

Hi Jonathan, This sentence is from Blinktrainer: “Can you tell me what it feels like to ski?” I think I know the meaning but want to check. What’s a good way to describe and understand this question? A good way to help understand the question is to think about how […] 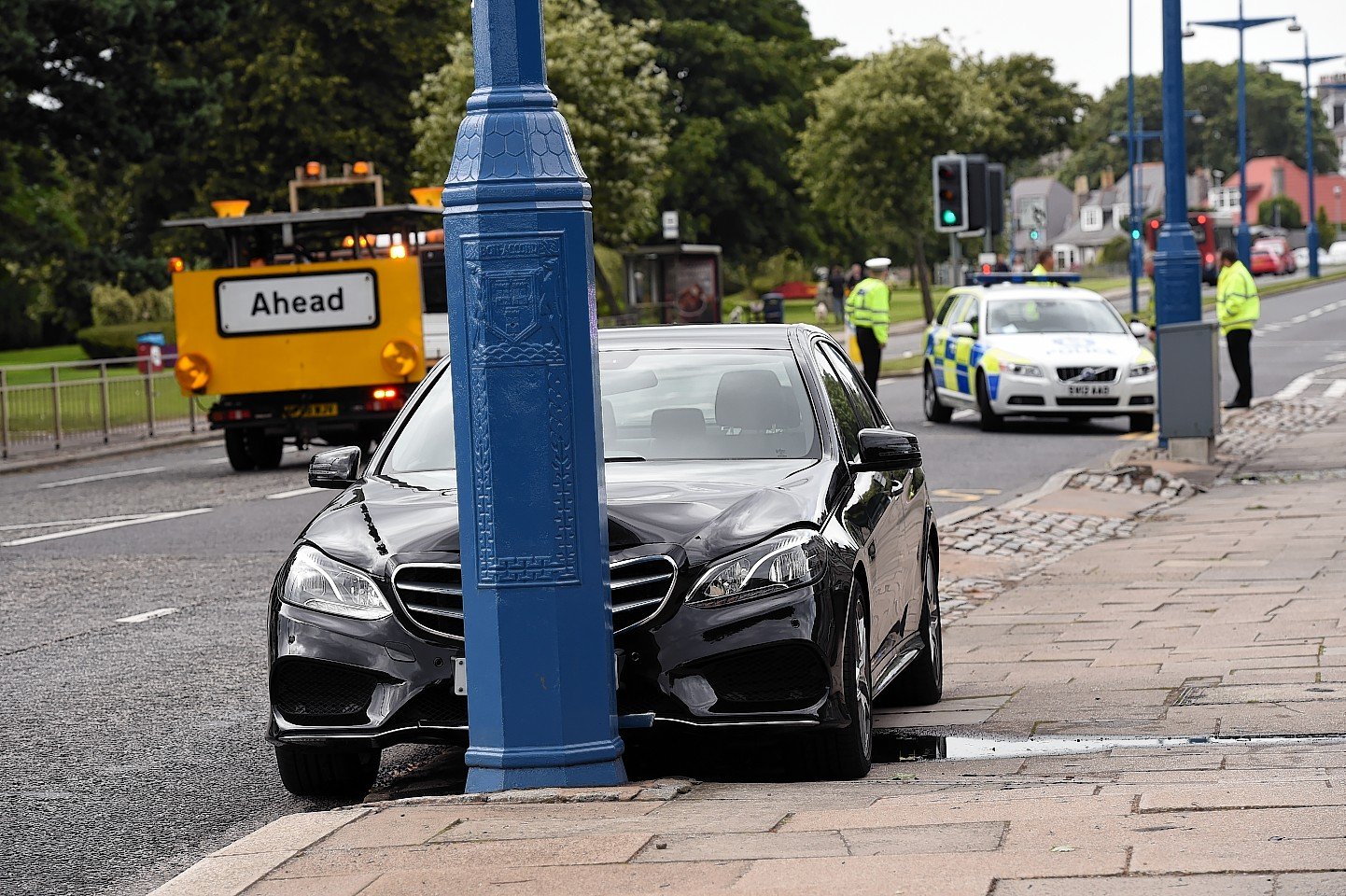 Hi Jonathan, “Tom hit a lamp post because he was staring at a hot girl jogging by.” This sentence is from Blinktrainer. Could you tell me why you use the last word, “by”? Most students are used to “by” being used as a preposition, which means they are expecting something […] 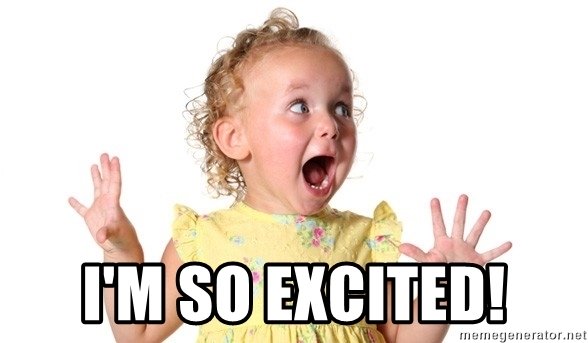 Hi Jonathan, I have a question about the sentence, “They are all excited about Coldplay’s live concert film being shown in cinemas next month.” from Blinktrainer. I want to know what the difference is between “they are excited” and “they are all excited”. Could you help me? This is tricky […] 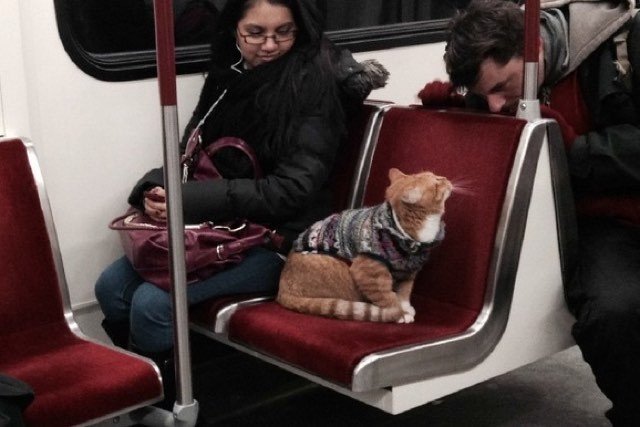 The article “the” has two pronunciations. It can be either /ði/ or /ðə/. Most students were taught the rule for choosing the right pronunciation. Unfortunately, it’s easy to forget the most important part. Test yourself with these two examples: 1. the U.S. 2. the M.R.T. Which pronunciation should each be? […] 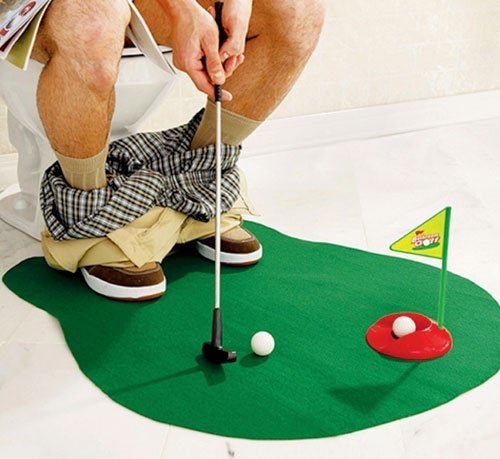