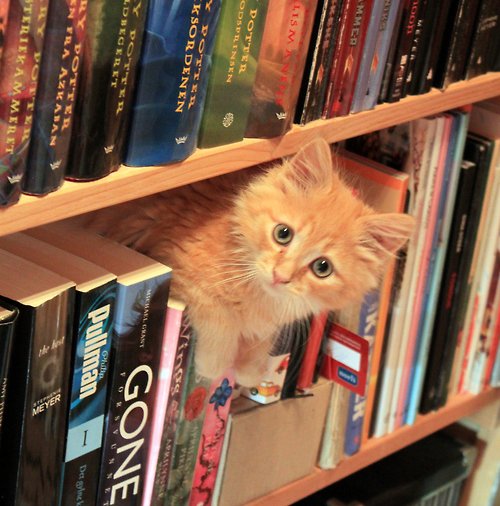 There are many phrases and sentences in English that have subtle differences in meaning, but which are often used (even by native English speakers) as if they mean the same thing.

The word “seldom” often feels too formal to use in casual or colloquial speech, so we might use the simpler of the two sentences, even if the meaning is not exactly the same.

The problem is with the word “much”. “Much” implies a quantity or amount.

So the first sentence is actually saying:

“I don’t read a large quantity of (reading) material.”

The second sentence, on the other hand, refers to the activity of reading, and the frequency it happens.

If we wanted to give the meaning of the second sentence with the more casual grammar form of the first sentence, we would need to change “much” to a word describing frequency.