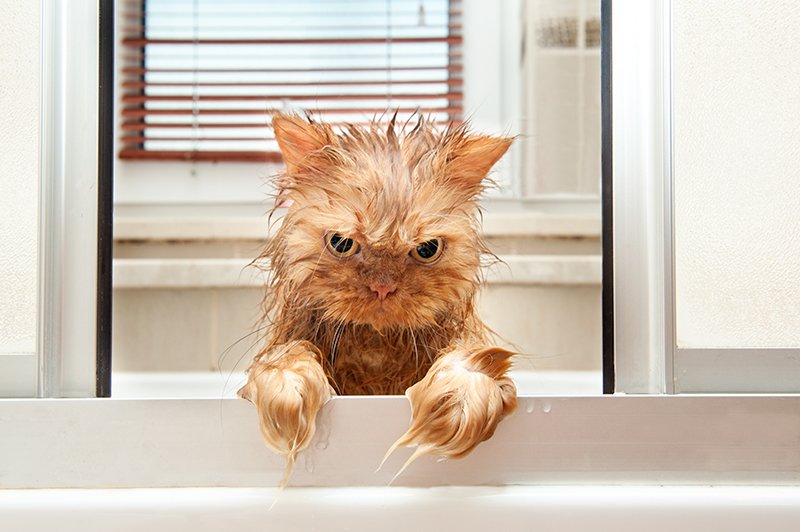 Can you help me understand the use of the phrase “so many” using some other word or phrase?

Could you give me some example sentences?

The first one, with “, so”, you can rewrite using “therefore”.

The comma is important since it tells you that “so” is a conjunction connecting two independent clauses.

It also helps us understand that the “so” and the “many” don’t go together. “Many” goes with “people”.

The new form would be:

“There are many bathrooms in the gym, therefore many people take a shower in the gym after exercising.”

This can be rewritten: “such a large number of”.

“There were such a large number of guests that we didn’t have enough chairs.”